On 19 January, the seminar “Relocation of persons in need of protection and their integration – Norwegian systems and experience and challenges for Latvia” was held in Riga within the framework of Norway Grants 2009 – 2014 pre-defined project “Smart Governance and performance Improvement of Latvian Municipalities”. The seminar was organized by the Latvian Association of Local and Regional Governments (LALRG) in cooperation with the Norwegian Association of Local and Regional Authorities (KS). END_OF_DOCUMENT_TOKEN_TO_BE_REPLACED 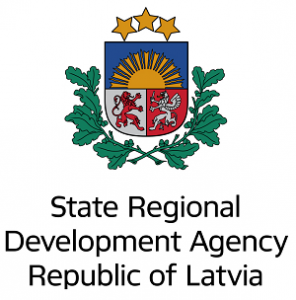